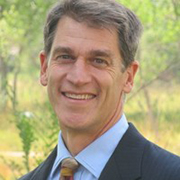 Mark has experience in both the private and public sectors, serving at executive levels in the data/technology industry and in the operations and intelligence communities of the U.S. Air Force and other government agencies. His operational experience includes more than 200 combat hours in the F-15C as a veteran of Operations Desert Shield and Desert Storm. His intelligence experience ranged from the tactical to the strategic level, including as expert advisor to several law enforcement agencies within the Departments of Justice and Homeland Security; he also served as the Operations Officer of the Pacific Air Intelligence Squadron, supporting and reporting directly to the Commander in Chief, Pacific Air Forces. Mark’s long-time experience in the martial arts led him to mental fitness and mindfulness training, which he has been practicing for almost 25 years now. With his team, he’s created programs combining mindfulness and military skills that help develop and maintain resilience, situational awareness and peak performance; he’s delivered these to fighter pilots, special operators, helicopter pilots, Olympic and other world-class athletes, and elite fire fighting and law enforcement units, among others.

Back to Our Team 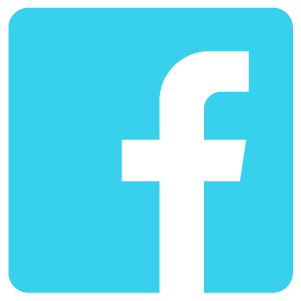 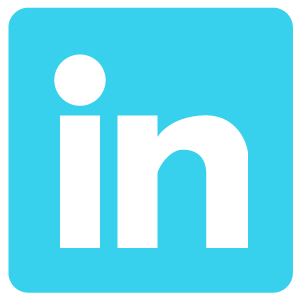 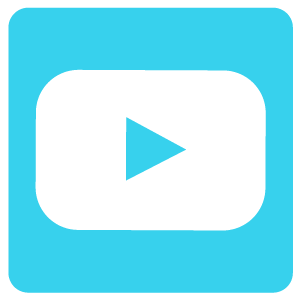 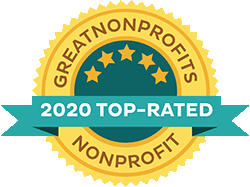